UNO is NOTJust a Game!

The UNO ® game is about stewardship, because one wins by using his or her cards, rather than by keeping them or gaining even more. This is like us using the various abilities that we have received. We only have one (uno) life and only what is done for Christ will last. One does not win in UNO  ® or life by receiving high value cards or gifts. It is how we use them that counts. Other than a deck of UNO  ® cards, all that is needed are a few instructions. This material has the highest possible ranking because it works well AND fits wonderfully with the Lord's teaching on stewardship in the Gospel of Luke. The rich man and Lazarus story reveals the poor stewardship of a wealthy man and fits well with the UNO ® REVERSE card. 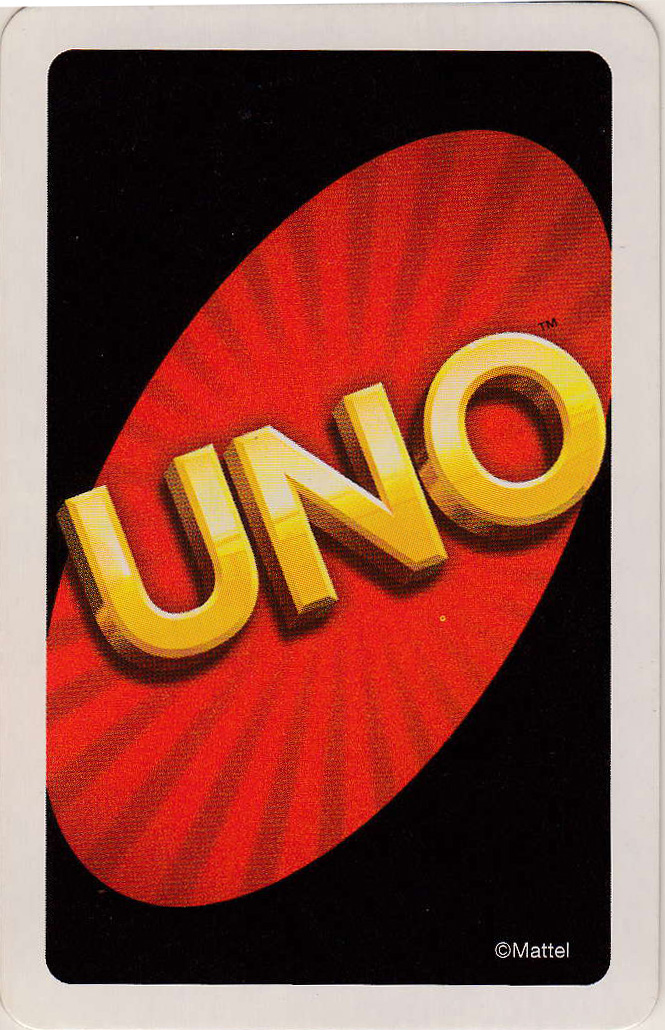 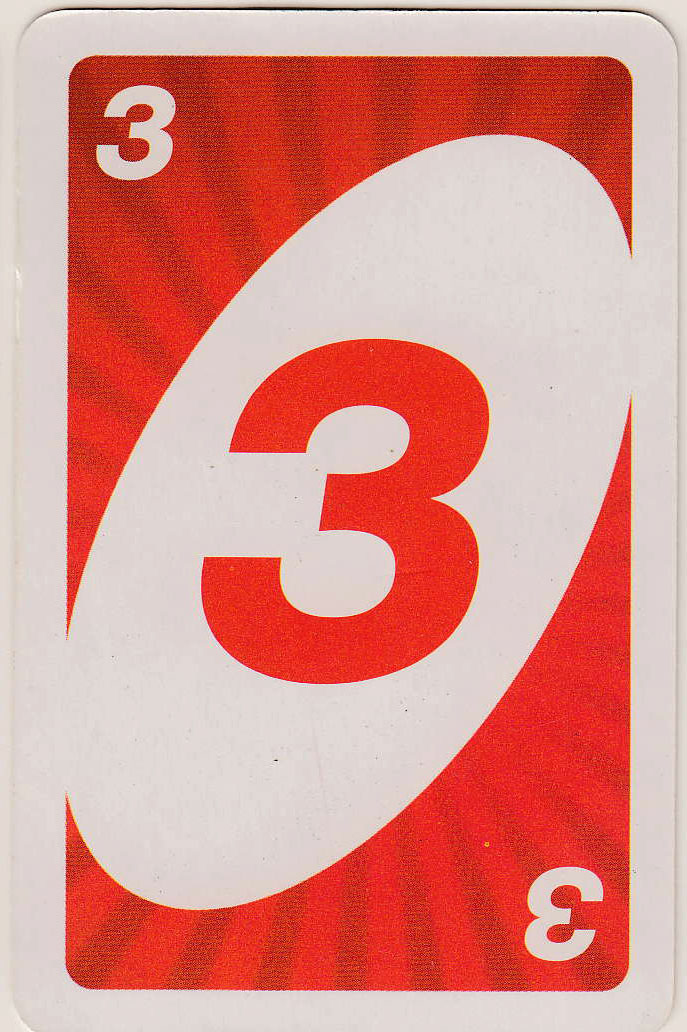 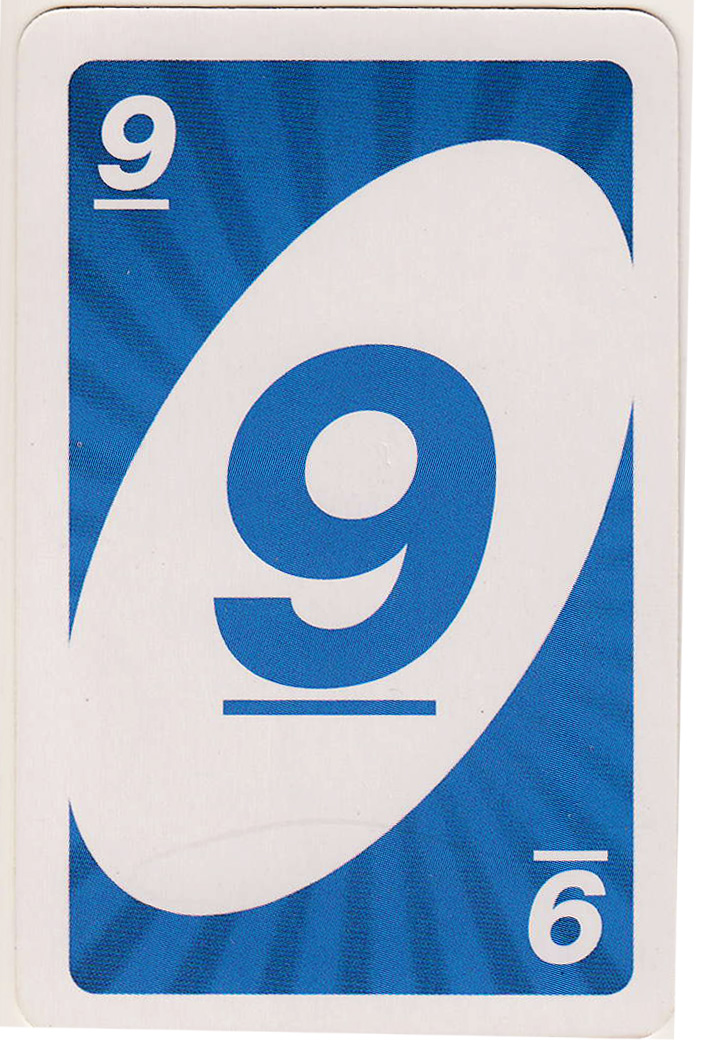 Most UNO  ® cards are numbered from ZERO to NINE. Since RED is the color of blood, the red cards represent physical abilities or blessings. So a red NINE might represent an Olympic athlete or a woman of unusual beauty. On the other hand, low numbered red cards may represent physical weakness, disease or old age. The beggar in the rich man and Lazarus story had very poor health so he was like a RED one or two. Apparently the rich man lived longer (Lk. 16:22).

Since GREEN is the color of money in the U.S., the GREEN cards represent varrying levels of wealth or poverty. A green two would represent a poor person, and a green nine might represent one of the richest people on earth. A green five would be like a person of average means. The two main characters in the rich man and Lazarus story could be represented by a green eight (the rich man) and a green one or two (Lazarus, the beggar). Zacchaeus in Luke chapter 19 was very wealthy and like a green eight card. After he met the Lord Jesus, however, his attitude toward riches changed.

YELLOW represents social skills and the ability to make friends. This is related to personality. A popular person who might be elected class president is therefore like a yellow eight card. A person who is very shy might be represented by a yellow two.Since personalities usually change with age, life experience, and spiritual state, a person's yellow card ranking will change as well. Nobody is a ZERO in any of these four areas of stewardship. So the zero cards in the UNO  ® deck are rejected if one is drawn. 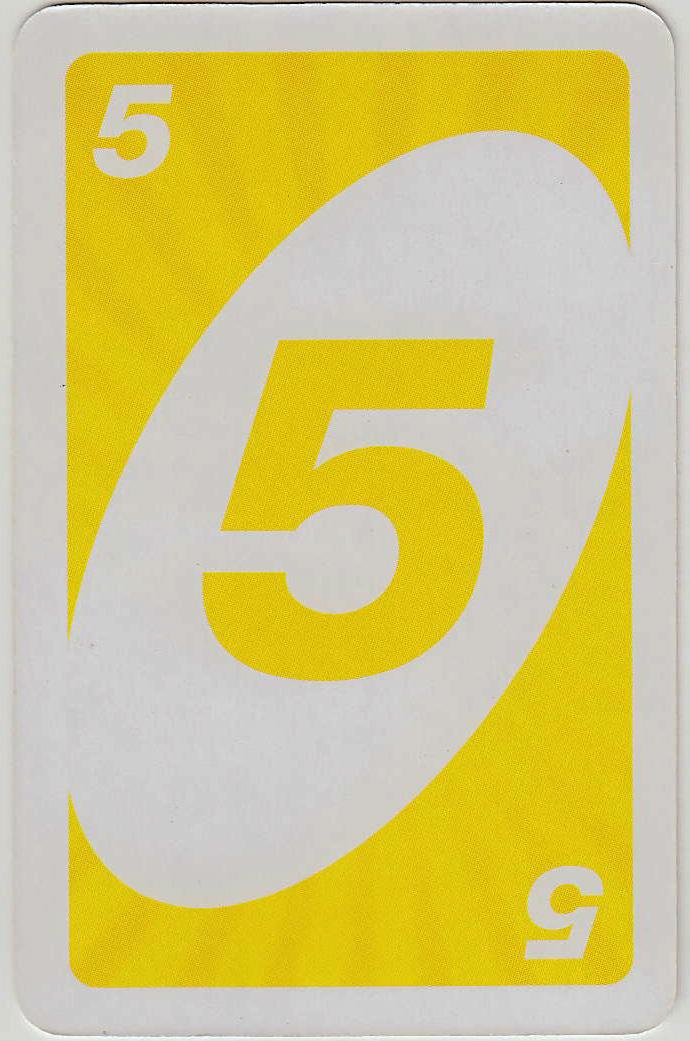 Since BLUE is much like gray, the blue cards represent gray matter or mental ability in a broad sense. Thus, the blue nine card would represent a genius, like Einstein, and a blue five could represent average intelligence. People can vary greatly in mental abilities according to the area of study or practice that is involved. Thus someone might be only like a blue three  in musical ability, but simultaneously be like a blue eight in mathematics. A skillful builder might be ranked highly as well. 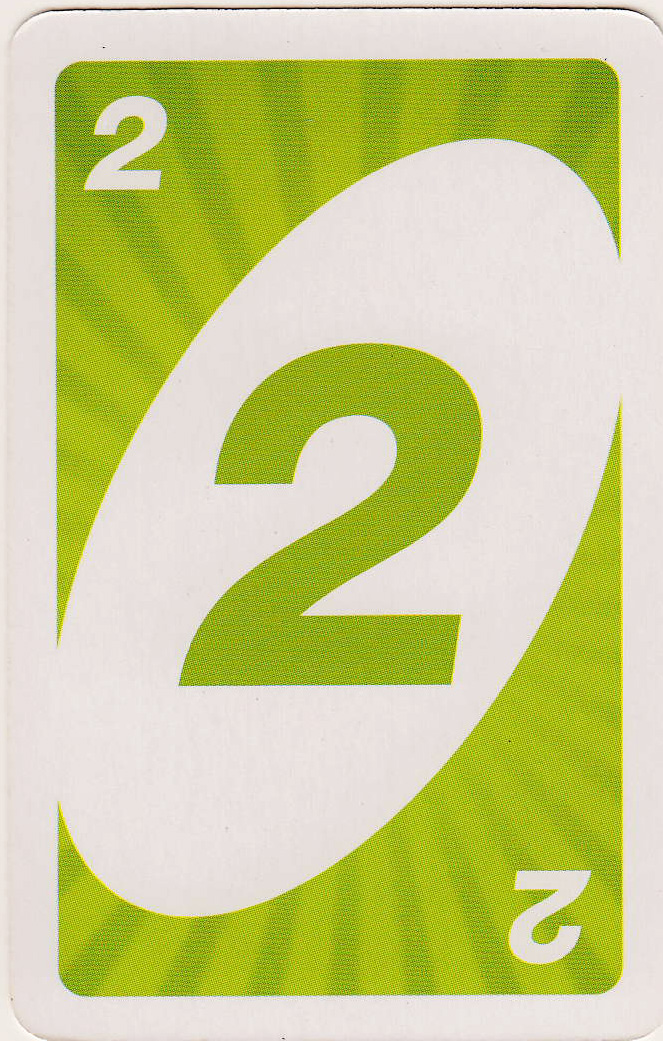 LIFE IS NOT FAIR, but . . . We believe that our original "Life Is Not Fair, but. . . ." materials are even better than the UNO ® game for teaching Christian stewardship principles and thankfulness. Click below to check them out.